We are your voice at Sacred Heart so please tell us what you would like your school to look like. Look at our pictures and talk to us at break times or write a message to us in your class agenda box. We share the ideas at meetings with Miss Smith and we do talk about everyone's ideas.

We hope to hear your fantastic ideas soon!

Check back to this page to see what we’ve been up to!

On Wednesday 30th September, School Council ‘visited’ the Houses of Parliament through a Virtual Visit! We saw Westminster Hall, Central Lobby, and The Commons Chamber. We were interested by how all of the furniture in the House of Commons is green – even the curtains! Miss Smith was very impressed with the engagement of the councillors and the excellent questions they asked. 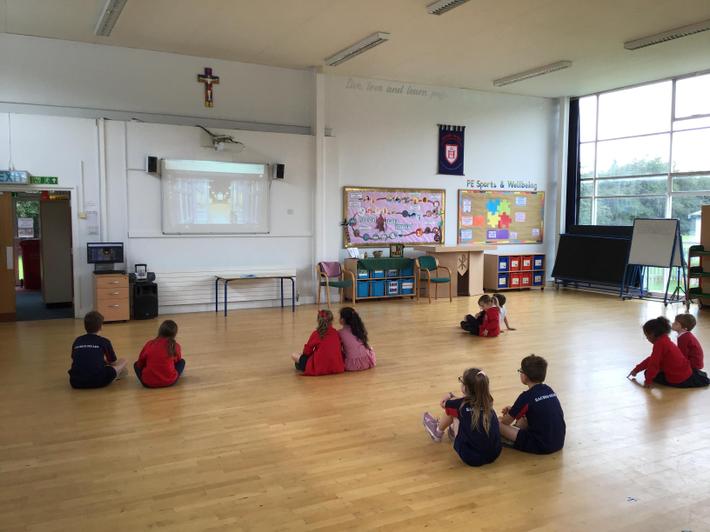 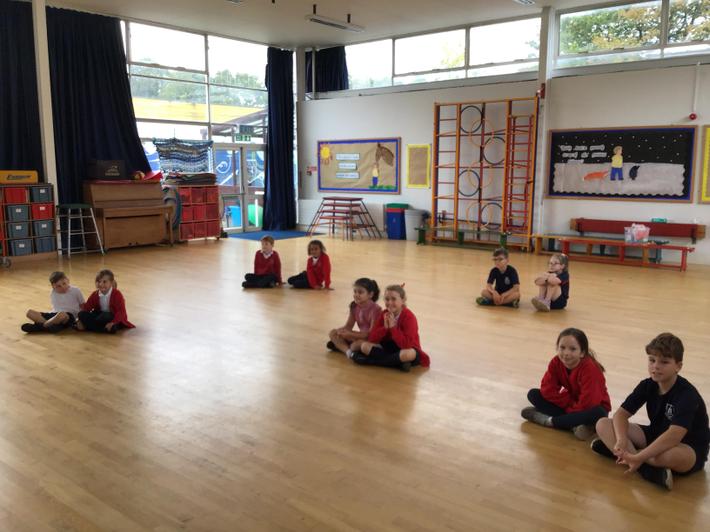 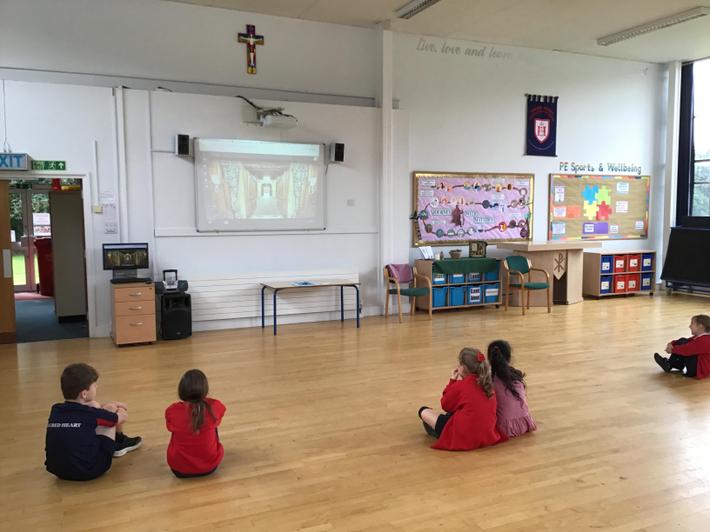 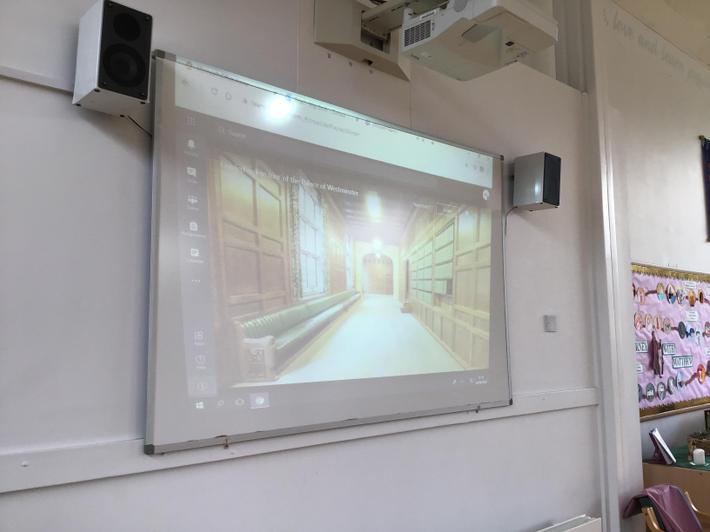 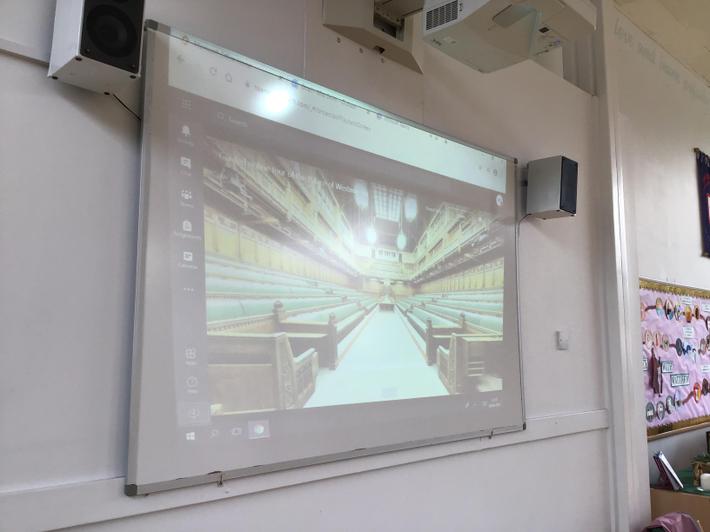 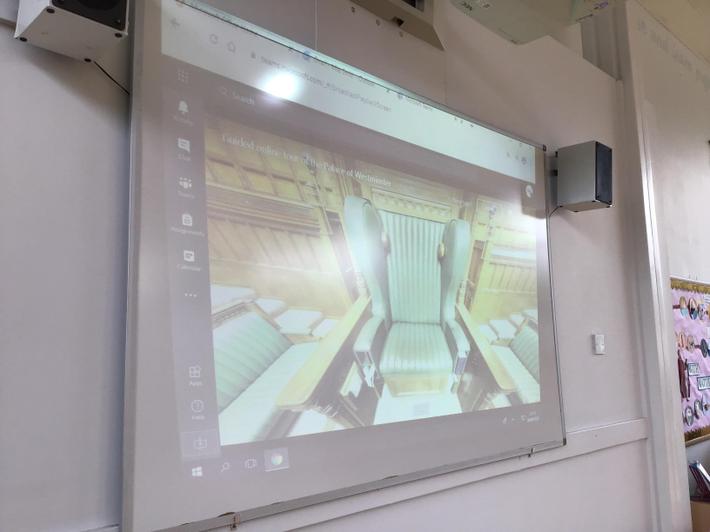 Our Trip to the Houses of Parliament!

On Tuesday 19th March 2019, School Council visited the Houses of Parliament. We were incredibly lucky and got to experience many different parts of a typical day in Westminster. A fantastic guide showed us around and we were able to ask a multitude of questions. We witnessed the Speaker entering the House of Commons and, when we waved to him, he personally welcomed us to Parliament! We also saw some of a debate about space travel in the gallery overlooking the House of Commons. A highlight of our trip was going in to the House of Lords and seeing the Robing Room (where the Queen gets ready). After our tour, we spoke with MP Mark Prisk. One of the most fantastic objects we saw was a stained glass window that celebrates a 100 years since some women were given the vote. As the tide in the Thames changes so do the colours in the artwork - see our photos for one of the changes. We also spent time in the Central Lobby and St Stephen’s Hall. School Council (plus Miss Smith and Mrs Fusi) were amazed at how much we learnt and enjoyed the day tremendously. 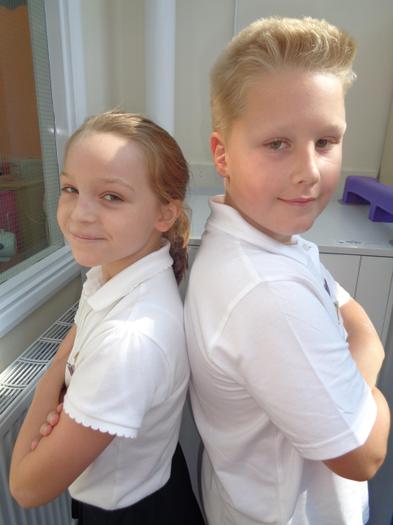 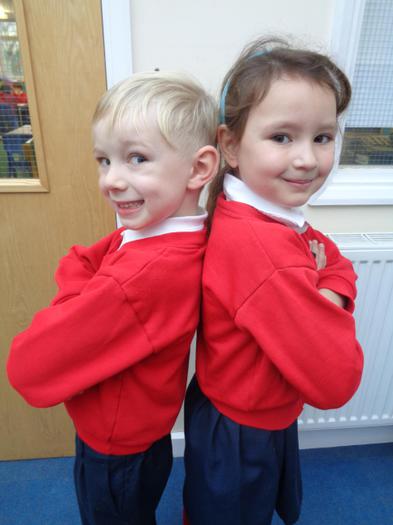 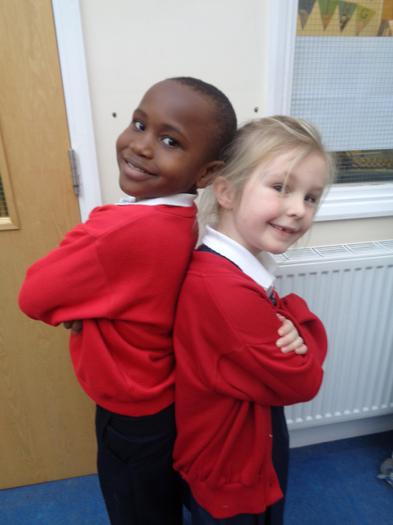 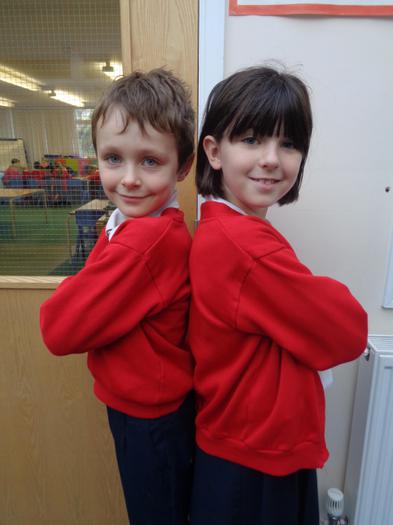 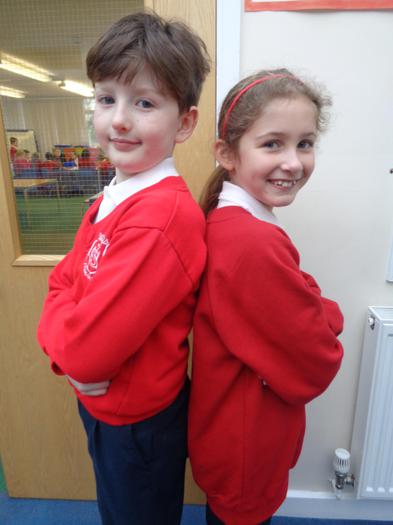 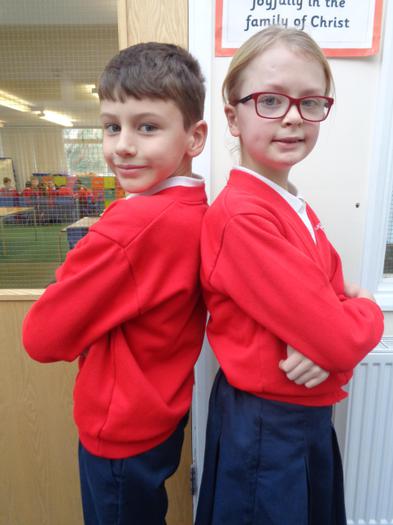 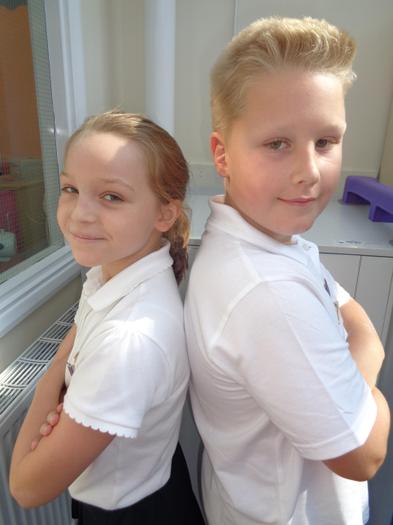 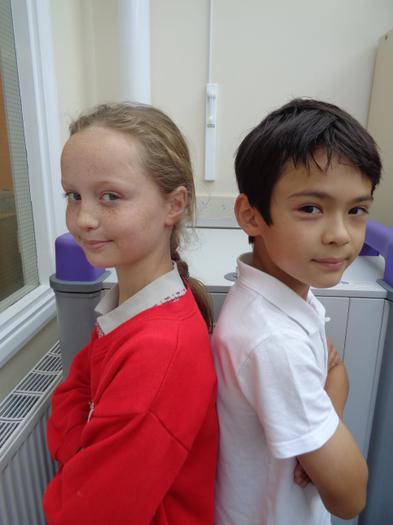 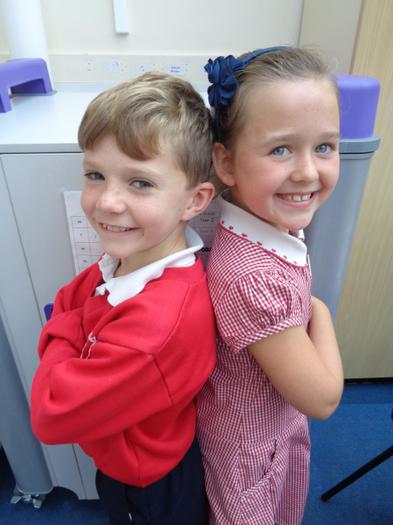 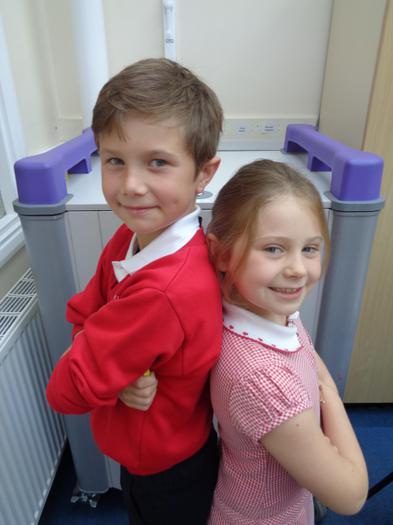 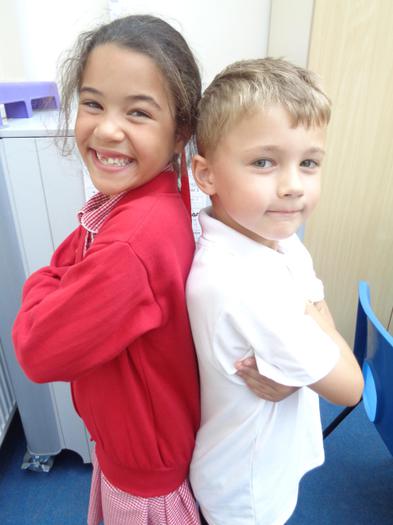 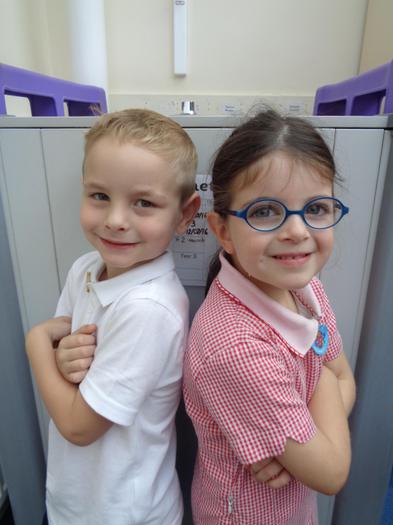 by Joseph and Elena

On the 28th of January, the Yr6 school councillors (Joseph and Elena) went to the Holocaust memorial at Richard Hale with Mrs Fusi.

Holocaust was when the Nazis captured the Jews and took them to Concentration Camp to constantly work for them in a cruel way. There are sadly not many survivors around the world who have survived Holocaust. Here are some quotes from the people who have survived:

Lily Ebert: “Auschwitz was really a factory for killing and human beings used for fuel. I survived and promised myself, I will tell the world what happened”

Simone Arnold: “At school I was under more and more pressure to Heil Hitler. But I refused because in my heart I could never honour a man in this way as if he were a God who could save people. I was arrested at the age of 12.”

This was a memorable opportunity for our community to understand how important it is to remember this sad part of History and work together to make sure something like this will never happen again.

Unfortunately not the ones with chocolate chips.

Some cookies are necessary in order to make this website function correctly. These are set by default and whilst you can block or delete them by changing your browser settings, some functionality such as being able to log in to the website will not work if you do this. The necessary cookies set on this website are as follows:

Cookies that are not necessary to make the website work, but which enable additional functionality, can also be set. By default these cookies are disabled, but you can choose to enable them below: